The U.S. Steinholding Association started in 2015 with one man's love for the sport of Steinholding and the idea to build a central informational source for athletes everywhere to discover the sport. Since then, our team has grown and spread across the country as we've continued to expand our capabilities and services! We work with other members of the Steinholding community across the country; meet our core team here! 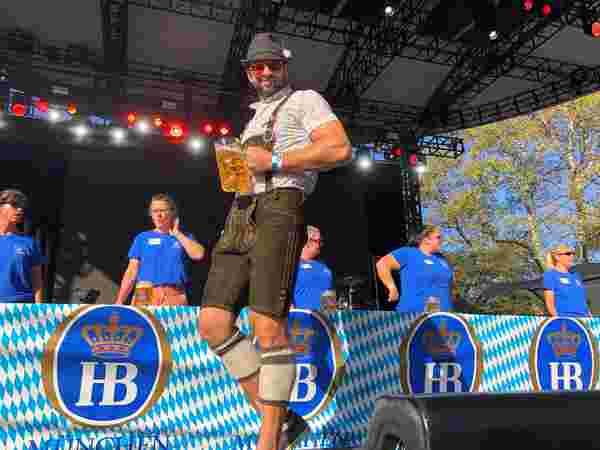 After training and competing at a high level from 2011 - 2015, Jim won the 2015 Hofbräu National Masskrugstemmen Championship, setting a new national record at the time. During his years of active involvement with the sport, he had seen the need for an organization to bring the Steinholding community together by connecting athletes with events and helping more people learn about the sport. He figured that his experience put him in the best position to meet this need, so he launched the U.S. Steinholding Association in late 2015 with the help of USSA tech expert Jason Logsdon. Jim also serves as a member of the USSA Executive Rules Committee and has been a Hofbräu National Championship Judge from 2016 - present. 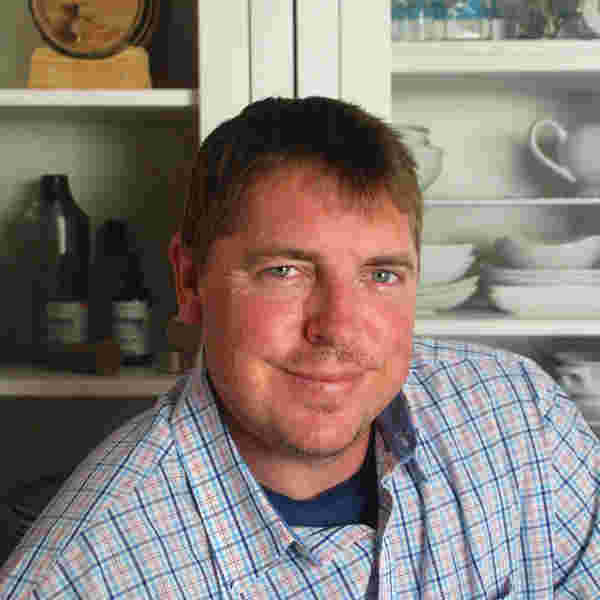 Although he isn't a seasoned Steinholder himself, Jason was an early supporter of Steinholding, boisterously cheering on competitors at many events and working with Jim to provide the technical knowledge needed to run ussteinholding.com, the foundation of the U.S. Steinholding Association's online presence. When he isn't answering annoying questions from Jim about the website, Jason is an accomplished food blogger, modernist cooking author, and founder of AmazingFoodMadeEasy.com. 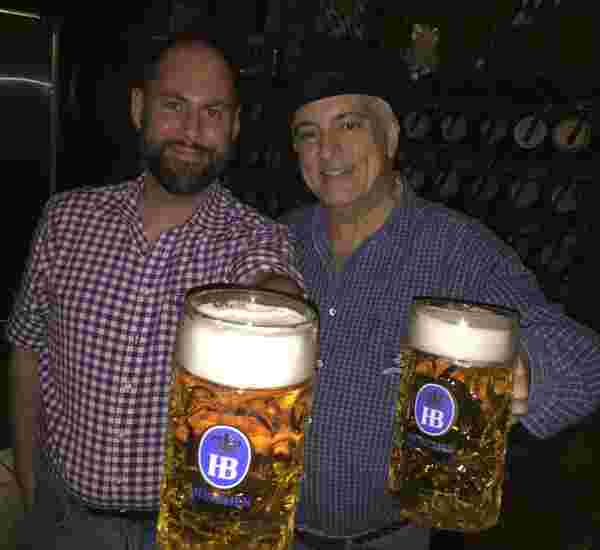 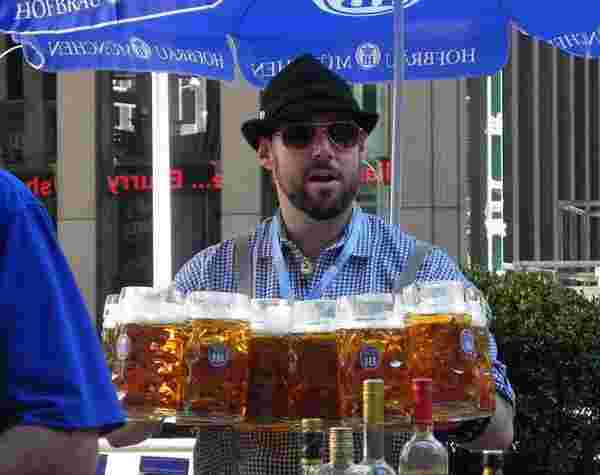 Lenny Coyne, the late, great Godfather of Masskrugstemmen in America, once met a young man with potential, plucked him from obscurity and taught him the ways of Steinholding. That young man was Jeff Kurzweil, who has become one of the nation's foremost experts on Steinholding and has been on the big stage judging the Hofbräu National Championship finals since 2011. His stern but fair demeanor as a judge has made him a valuable mainstay of Steinholding judging at the national championship event and other competitions throughout the Northeast. From times they had crossed paths previously, it was clear to Jim that Jeff would be an absolutely necessary addition to the U.S. Steinholding Association team, and their shared love of the technical components of Steinholding and German delicacies have made for a lasting connection. Jeff serves as a member of the USSA Executive Rules Committee and has been a Hofbräu National Championship Judge from 2011 - present. 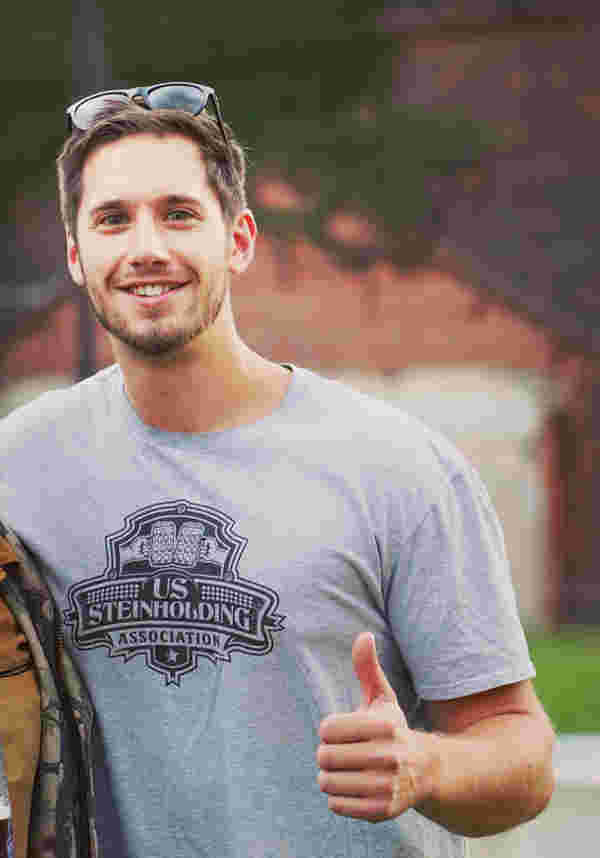 With his background as a college athlete and his training in business administration, JJ has been an invaluable asset to U.S. Steinholding. Seeing the potential of the sport from a business perspective along with the value it can bring to venues that host competitions, he has been instrumental in assisting in the recent growth and development of the organization. He has used his skills to connect with bars and breweries across the Northeast to bring the sport to new venues in Pennsylvania, New Jersey, and Connecticut, and support the mission and growth of the U.S. Steinholding Association. 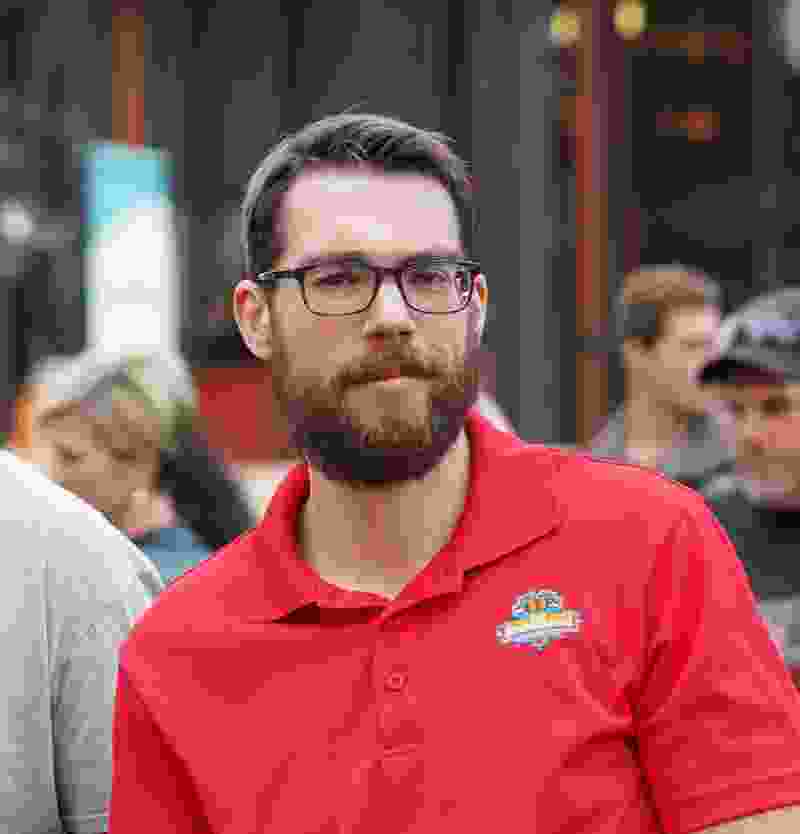 As the newest member of U.S. Steinholding, Josh stepped in as a trainee judge and competition organizer during the 2019 season, becoming involved in USSA's activities in both the Hofbräu National Championship program and the Lehigh Valley Regional Championship series. His support quickly became indispensable during a time of rapid growth and expansion for U.S. Steinholding and he continues to grow his skills and Steinholding acumen as an eastern region USSA representative. 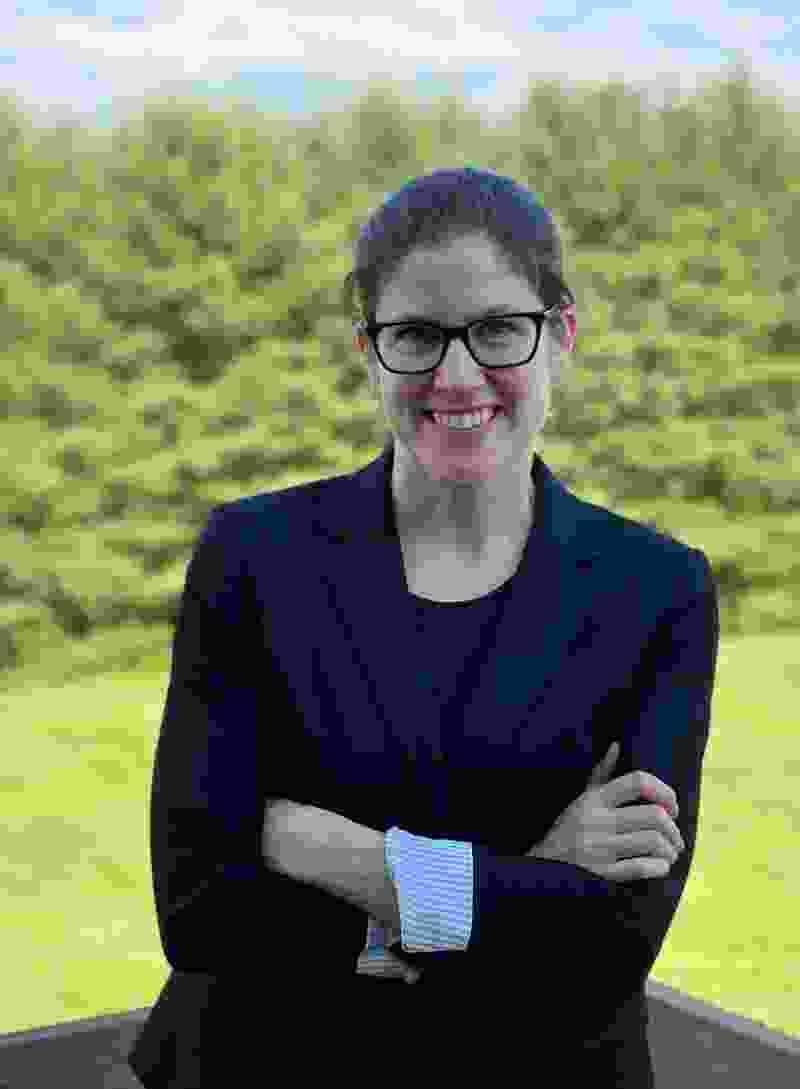 In her many roles as a sports medicine physician, Giselle has worked with athletes at all levels, from weekend warriors to Division I college and professional athletes alike. Her expertise has been put to use in developing Steinholding training programs and, with her unique perspective, she has contributed greatly to the growth of U.S. Steinholding over its entire history. She is also the founder and host of the forthcoming Madam Athlete podcast, which focuses on the careers of women working in sports and their impact on the field.